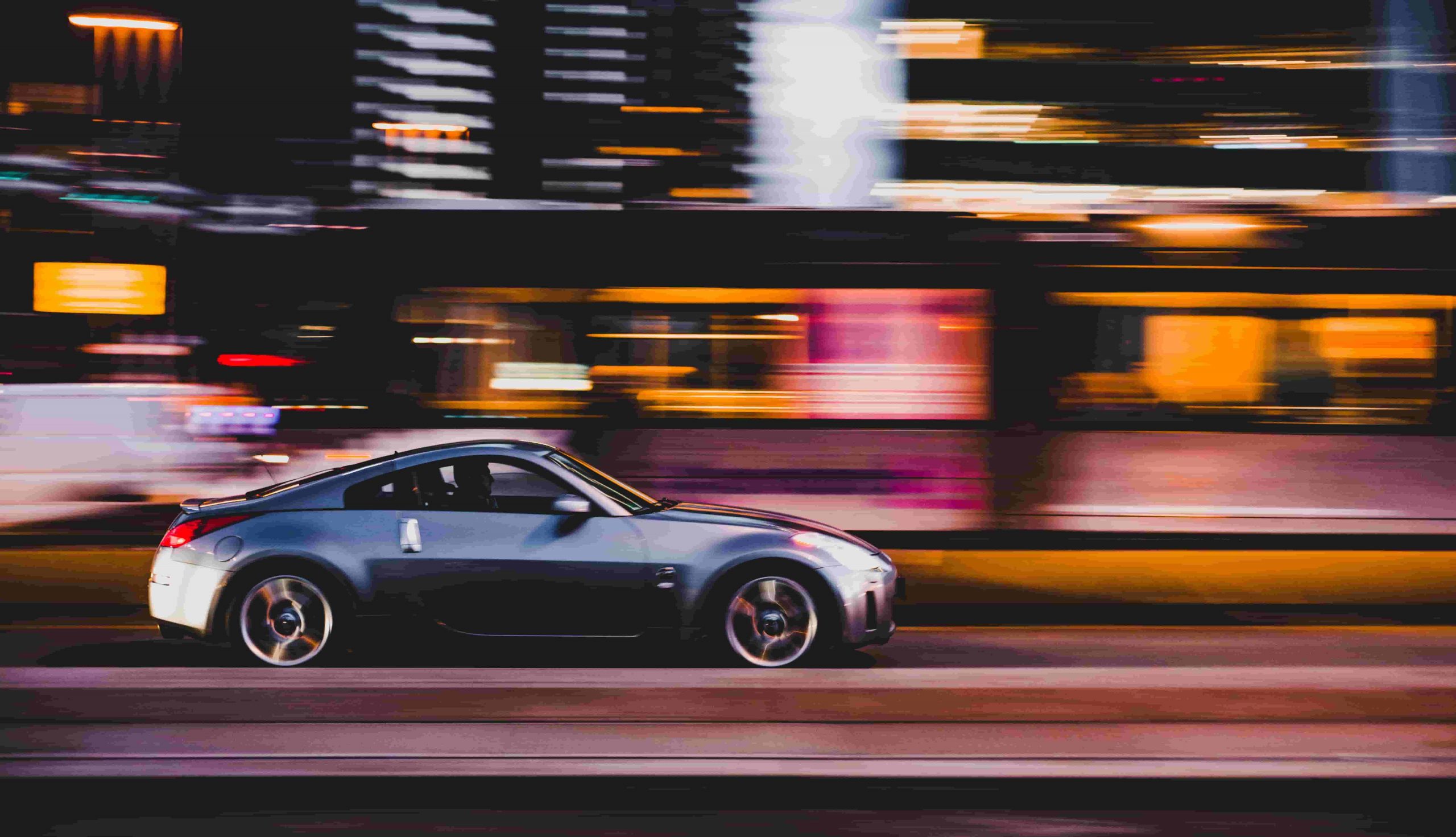 Mazda, Toyota, Suzuki, Nissan—used cars from Japan are some of the most common models you’ll see on the road in New Zealand today, and there’s a reason for that! Most Japanese vehicle brands are known for their almost unshakeable reliability. Put them through a hundred thousand kilometres and they’ll happily give you a hundred thousand more, but only if you treat them right.

Why is that? Why are Japanese cars so steadfast that they’ll cycle through multiple owners and still happily trundle down the road? Why are there so many of them in second-hand dealerships all over Aotearoa? Let’s look a little closer.

The origin of lean manufacturing

It’s a common anecdote that Japanese cars will outlive us all, and that’s because they use a process called “lean manufacturing”, rather than the mass-production-style manufacturing utilised by most Western and European vehicle brands.

Instead of stamping components of the car individually and assembling them down the line, Japanese automakers stamp entire sections of the car as a single piece in factories. This practice originated after the second World War, where resources and labour were scarce in the Japanese economy and “working smart” was crucial.

This single stamping practice eventually evolved into the Toyota Production System and was subsequently adopted by all Japanese automakers. It resulted in fewer faults making it through to the final product (as they could be caught on the line), and refinements could be made to the manufacturing process as they went along. Over time, this meant that the cars hitting the showroom floors were even sturdier.

So, Why are Japanese cars more reliable?

There are a few reasons Japanese used cars can take a beating and still get up, most of them stemming from conservative design and efficient manufacturing. Therefore, these vehicles can be found in pretty much every dealership in the country.

If It ain’t broke…

Something unique about the Toyota Production System is that, unlike most other manufacturing methods, it has remained relatively untouched by the passage of time. Evolutions in technology have only served to solidify the existing process. Essentially, the Japanese industry has approached car manufacturing with an “if it ain’t broke, don’t fix it” attitude.

While that does exclude many Japanese cars from incorporating new technology into their designs, it also means they have less intricately designed parts, making them less prone to wear and tear.

As a direct result of their comparably simpler manufacturing, Japanese cars are also easier to repair than other models. While European cars typically require specific expertise and purpose-made tools, Japanese cars can be repaired by almost every mechanic on planet Earth. Not to mention, their parts are easily sourced and much cheaper to attain. This makes their upkeep a breeze and extends their life on the road.

In summary, if you’re looking for a second-hand vehicle that won’t break the bank and is guaranteed to go the distance for you, you can’t go wrong with a Japanese model.

Pick up an affordable second-hand Japanese vehicle from Motor Co

Motor Co is one of the biggest used car dealers in Auckland, and our team is dedicated to matching every one of our customers with the perfect car for them! Come in to one of our dealerships today or browse our online vehicle database to find the right one for you.