Never pass up on a good deal. Seems like sound advice, right? It’s not quite that simple, though. To take advantage of a good deal, you first should know what a good deal looks like. Then, you must know where to get one.

When it comes to buying used cars, this is of particular importance. New Zealand began importing large numbers of automobiles from places like Japan well over 20 years ago, so there are a tonne of Japanese used cars for sale in places like Auckland.

To sort out the worthwhile investments from the stuff that belongs in a scrap heap, we’ll identify a few things you should look for when picking out your next used car, and tell you where you can get one cheap.

Firstly, you’ll probably want to focus on used Japanese cars as opposed to vehicles from other foreign manufacturers. Japanese cars will give you much more to choose from, and many Japanese vehicles were originally affordable and well made.

As a result, they’re more likely to stay in good condition for years and years, and will probably cost less than cars from other countries. The Japanese love their gadgets too; many Japanese used cars will already have a lot of extras and luxuries built-in, such as heated seats, traction control and more.

You’ll also want to look for a yard that takes pride in the vehicles they sell. Avoid quick and dirty places that are just seeking to take your money and haven’t made the investment to keep their merchandise well maintained.

Go to an established Auckland car dealership  like MOTOR CO, where we’ve focused on selling quality and cheap Japanese used cars in good condition ever since we began.

Cheap Japanese Used Cars Don’t Have to be Worn Down

A lot of people expect that if they’re going to get a cheap used car, it’s going to drive like one.

That’s not true at MOTOR CO, though, since we employ our very own team of mechanics and have an on-site service centre to keep everything we sell in the best possible condition.

You’ll never have to worry about the car you just purchased falling apart as soon as you buy it. You can always trust MOTOR CO to sell you something you can feel confident about driving.

Spend Less without Settling for Less

High quality service doesn’t have to cost you an arm and a leg, and MOTOR CO proves it. We’ve always dedicated ourselves to the pursuit of excellence, and we’re proud to provide a service that competes with car yards throughout the country while still offering safe and reliable cars for sale.

At MOTOR CO, you don’t have to choose between a good deal and a good product—they’re both easily within reach.

For more information about how we can put you behind the wheel of a used car you’ll love without breaking your bank account, browse our online dealership, visit our Penrose warehouse, or give us a call on 0800 818 800. 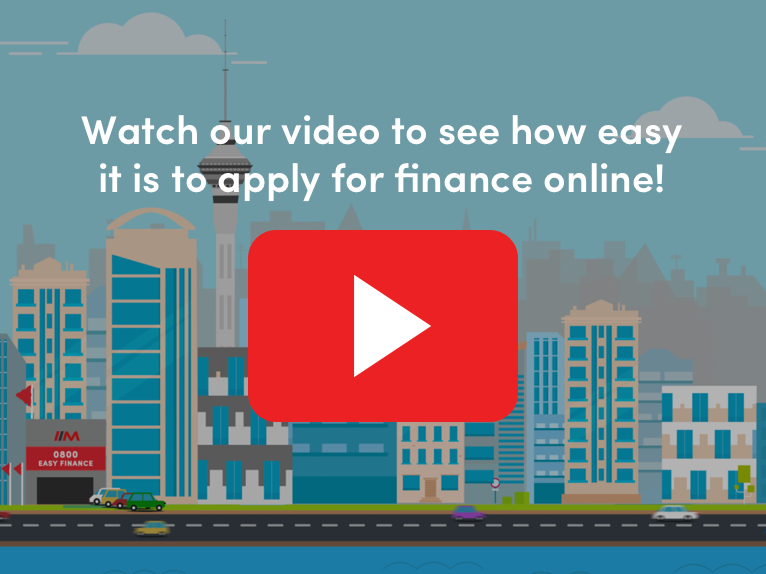