Home » Articles » Rise of the Hybrid: The History of Hybrid Vehicles 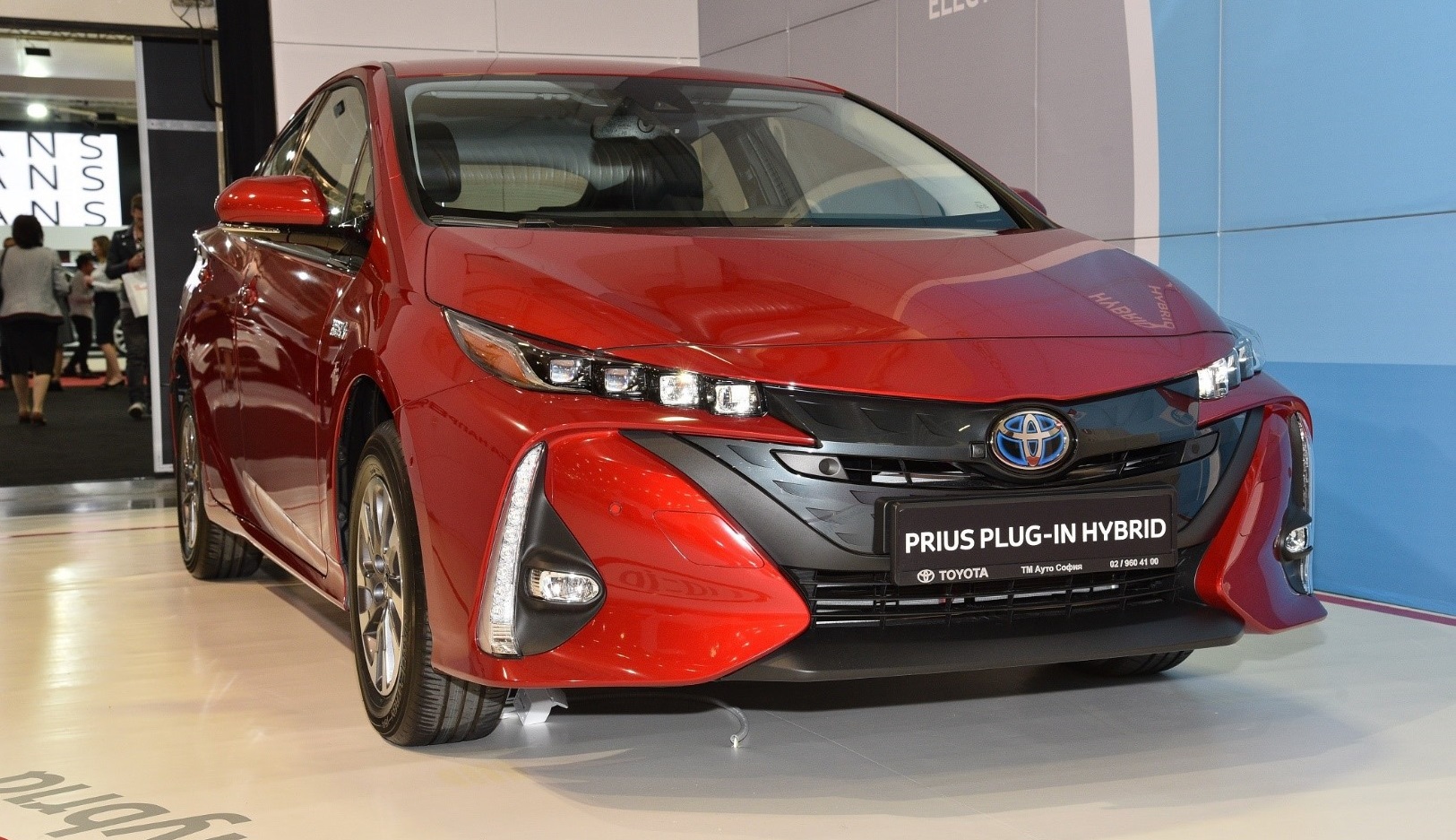 Rise of the Hybrid: The History of Hybrid Vehicles

Hybrids—the mid-way point between gasoline and pure electric power—have found their place in the market, and new iterations are being developed by automakers every day. The question is: how did they become so popular? What is it about hybrid vehicles that allowed them to ride the wave of success, eventually finding their way onto the streets of every country in the world?

In this blog post, we’re turning back time to the very first hybrid vehicle in an effort to answer that very question. Where did it all begin, and how did we get here? Read on to discover the interesting history of hybrid vehicles!

The Early Years: The Hybrid’s Birth

As it turns out, the first hybrid was invented by none other than Ferdinand Porsche in 1899, the very same Austrian-German automaker whose cars inspire the most enthusiastic motorheads today. Prior to this vehicle’s invention, battery-powered and petrol-powered cars were steadily evolving side by side. So, Porsche took these two sides of the automotive game and meshed them into one vehicle that would spark a huge trend in the future: the System Lohner-Porsche Mixte (or Mixte, for short).

The Mixte featured hub-mounted electric motors in each of the car’s wheels, all of which were powered by a small petrol-powered generator and electric batteries. The batteries were for cruising while the gasoline lent some combustive power for tougher terrain or uphill battles. This was the very first true fusion of electric and combustion power.

Although it did see some popularity at the time, the electrical aspects of automotive engineering simply weren’t advanced enough to create an easily operatable vehicle. Charging the battery was a major pain point, forcing owners of the Mixte to lug massive pre-charged batteries around with them. The Mixte’s popularity soon waned, and the onset of the Hybrid Age was pushed back.

Rebirth of an Idea: The Next Iteration

For years, hybrid inventions never left the concept stage. Even through the First and Second World Wars—when new vehicles were a necessity—the brass were never properly impressed with any hybrid concepts created by automakers. The race simply hadn’t picked up any steam and there was no competition to drive innovation forward. General Motors and Audi both gave it the old college try, but neither company could circumvent the heavy batteries or low marketability of such a car.

In 1973, the soaring oil crisis brought attention to rising gas prices and lowered accessibility, so the government turned to a little-supported project to help them tread water: the hybrid. The U.S. Government poured millions into developing new hybrid technologies over the following 25 years, but few vehicles made it to market. Even fewer could compete with the popularity of the gasoline vehicle.

Little did they know, the key to the hybrid industry lay across the ocean in Japan. In 1995, the Toyota Prius was quietly introduced at the Tokyo Motor Show to great success, achieving a full-scale run in its first year. Following in the first-generation Prius’ footsteps, the Honda Insight was released in the U.S. in 1999.

There seemed to be a renewed interest in the market, and this time, it was sticking.

A Leap Forward: Bringing Hybrids to the Masses

The next leap forward in the industry came around the time of the Prius’ roaring success as it topped the hybrid vehicle charts until well into the 2010s. Hybrid used cars were even trickling into the market as enthusiasts continued to upgrade along with Toyota. The next logical step was a rechargeable battery, but how could this be achieved? Well, by plugging your car in!

Enter the plug-in hybrids, a new breed of vehicle that allowed owners to recharge their batteries as they would any other technological device. Renault laid the groundwork for this idea, releasing the Elect’Road in 2003. While success was minimal, they’d broken ground on a new idea, and soon it was in full swing.

The Chevrolet Volt swung the hammer next, introducing its plug-in variation in 2010 to compete with Toyota. It became the most popular plug-in hybrid in the U.S., hailing a new era of electric vehicles. From there, we’ve seen automaker after automaker toss their glove into the ring for a chance at the EV crown. When Tesla came onto the market, their huge splash in the small pond accelerated innovation and competition even further.

These days, hybrid vehicles are so commonplace that they’re easily accessible, extending the eco-friendly hand of transport to anyone who cares to take it. From high-performance F1 vehicles to massive SUV gas guzzlers, every type of car now has an electric variation that reduces its environmental impact (and its maintenance cost).

So, the only question left to ask—now that the hybrid has finally found its place in society—is where are we all going next?

From hybrid used cars to stealthy speedsters, MotorCo has something for everyone

If you’re ready to jump on the hybrid bandwagon, the team at MotorCo have you covered. Browse our range of hybrid cars for sale online or come visit one of our dealerships for an expert take on which car suits you!

Care to customise your vehicle? We’ve got a huge range of car accessories for Auckland customers to tailor their rides, allowing you to pick the perfect wheels for your needs. Book a test drive at one of our branches today!