Home » Articles » What is the Compliance Process of Importing a Vehicle? 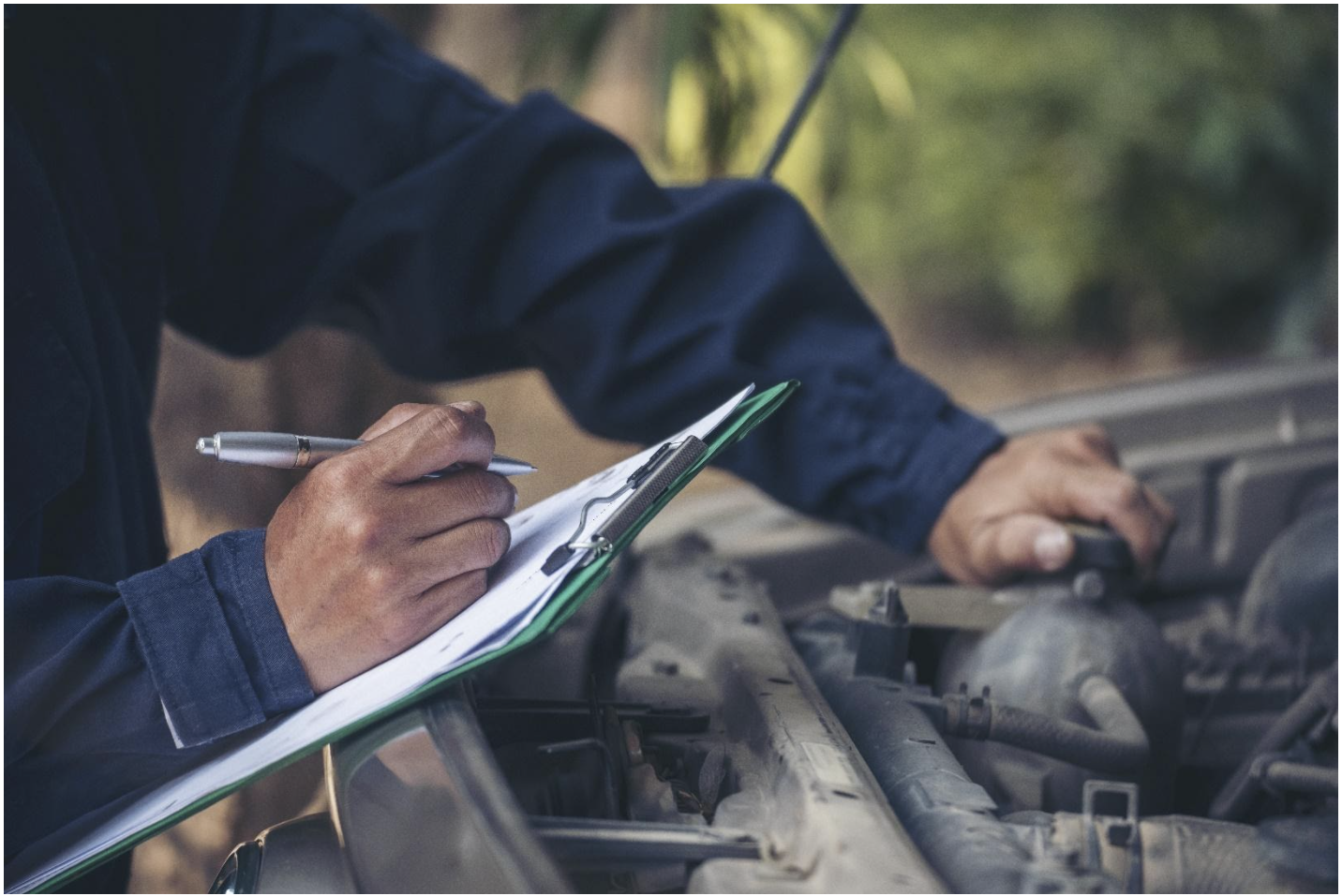 What is the Compliance Process of Importing a Vehicle?

New Zealand road regulations are known for being among the toughest in the world for vehicle safety, as the New Zealand Transport Agency (NZTA) enforces strict standards of quality for what vehicles are considered roadworthy. All imported vehicles are required to undergo inspection and a compliance/registration process known as entry certification.

Road authorities in other countries also apply their own standard of quality inspections before exporting any vehicles. Japan in particular is known for transparency, grading all used car exports from 1 to 5, and providing documents that indicate if the car was involved in an accident or if it was stolen. Japanese car imports are therefore held in high regard for their standard of quality—one of the reasons why the automobile giant is the world’s largest exporter of used vehicles.

Most vehicles in New Zealand are imported from Japan, of which 42% are second-hand. Japan also has strict road regulations, requiring all vehicles to undergo rigorous inspections every two years, and it’s these inspections that encourage many Japanese citizens to sell their older vehicles and buy new ones. The result is an endless supply and large-scale export of Japanese used cars to other countries, including New Zealand.

When an imported vehicle arrives to New Zealand, it is inspected upon entry by a third-party inspector known as a Transport Service Delivery (TSD) agent, appointed by four of New Zealand’s largest automobile services designated by the Government. This agent collects all the relevant information and documentation about the imported vehicle to confirm the vehicle’s history, and to ensure that it doesn’t fail to meet New Zealand road standards.

Following its arrival to the country, the vehicle is disassembled, and the interior is inspected by the TSD agent who examines the condition of the seats and any parts that have previously been repaired. Everything is fully refitted upon the completion of this stage of the inspection process.

The vehicle is then hoisted and checked underneath for any signs of rust or deterioration. All the panels are stripped for the TSD agent to make a thorough inspection and measurement of the vehicle’s internal organs such as the engine, the brakes, the various pipes, and the tyres. After being put back together, the vehicles operability is checked with the testing of its braking systems, mobility, lighting, and fuel emissions. If NZTA standards are not satisfied, a NZTA fail sheet is produced and a list of required repairs are outlined for the importer to complete.

After all these procedures are completed, a Warrant of Fitness sticker is issued along with a MR2A registration form, which certifies that the vehicle is safe to drive. It’s strongly recommended to study the documentation provided by the vehicle’s country of origin, so that you are fully aware of the car’s condition and can avoid any unexpected vehicle compliance costs in NZ.

Because the NZTA compliance process is focused only on making a vehicle safe to drive, it usually ignores damage that might be classified as only an inconvenience, or a matter of appearance. For example, snow tires, which are unsuitable for Auckland roads, are not required to be replaced, but may be relevant to you. Some other things that might be overlooked included non-functional power windows, or scratches to the car exterior.

At MotorCo, we fix these issues for you, because we want a car that is mechanically sound with no faults. Our company is an AA preferred dealer for a reason; we care about quality, so we go the extra mile and don’t import any vehicles that have been in an accident. We also keep high standards by only importing Japanese vehicles that are graded 3.5/5 or higher by Japanese inspectors. Check out our range of vehicles here and organize a viewing.